IT STARTED WITH A CHIP…

In 1993, a novel technology was invented by a team that included Jon Faiz Kayyem, PhD at The California Institute of Technology (CalTech). This invention combined nucleic acids and microelectronics to produce an electronic sensor for DNA detection. His invention was based on electrical detection of nucleic acids on a cassette based detection platform. Dr. Kayyem went on to found Clinical Micro Sensors, with the goal of translating this “eSensor” technology to disposable chips. Following several acquisitions of the technology, Dr. Kayyem became actively involved again in 2009, returning as an investor and then as CEO and Chairman of the Board.

In 2009, a collaboration between Dr. Kayyem and Christopher Gleeson began. The two redefined the company strategy, and brought in a new board of directors, executive leadership team, and commercial management. In 2010, the company known at that time as Osmetech, was named GenMark Diagnostics and listed on NASDAQ. Mr. Gleeson remained an integral part of GenMark’s growth in the years that followed, serving as Chairman of the Board until his retirement in 2014. Dr. Kayyem currently serves as strategic advisor to GenMark management and Board.

THE FUTURE OF MOLECULAR DIAGNOSTICS

GenMark is headquartered in Carlsbad, California and maintains its European Operation in Zug, Switzerland. 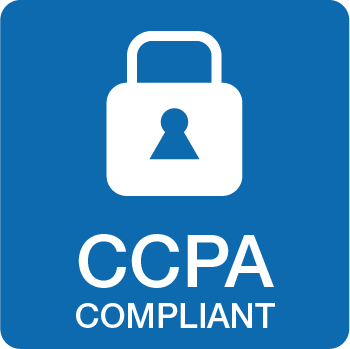